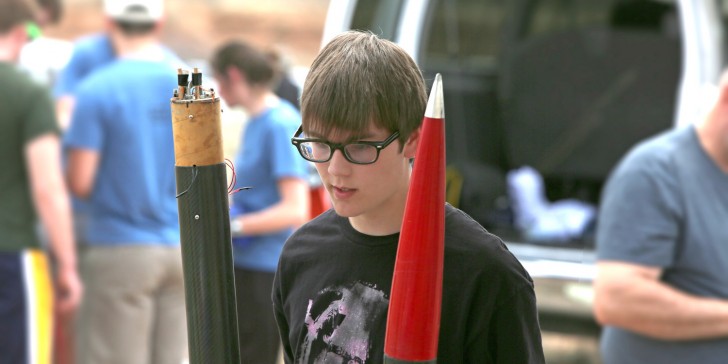 CAN AN ENTIRE COMMUNITY BE A LEARNING ENVIRONMENT?

In 2010, Cal Farley’s staff pondered how residents could extend science and arts learning outside the classroom. As they heal emotional wounds, youth also could develop hands-on skills to use in their future lives. The result was the development of the Community-as-Lab program.

“Community-as-Lab is an effort to use the whole community as a learning lab for the youth,” said Cal Farley’s Executive Vice President Mark Strother.

Essential to the program, Strother said, is understanding how the approach empowers residents by letting them make choices based on their interests. This helps engage them in their activities and shows them the power of their unique talents.

“One of the main motivators in school,” Strother said, “is when you see the application in the real world. Getting residents involved in all of these things can motivate them back in math class, science class, history and writing.”

Another way this highly accessible program benefits Cal Farley’s residents is through the positive relationships they develop as they learn from staff mentors and their peers.

Xavier, 17 (pictured above), participates in the three-dimensional design lab, where he regularly sees his ideas come to life. A recent example is a series of computer tables Xavier and his peers designed and built from interlocking pieces of wood without using supporting hardware. Xavier said the skills he’s gained — turning a concept into a design, rendering it in 3D software and then physically creating it — are enjoyable, but they also helped him realize how the things he’s learning now lay the groundwork for his future.

“It’s fun, but … you need knowledge to actually use it,” he said.

Xavier said he recalled once — before his involvement in C.A.L. — asking his math teacher when he would ever use what he was learning in the real world. C.A.L. has given him the answer.

“I use it (in the design lab) all of the time,” he said, “so, it’s really helpful in showing you what you’re going to do in life.”

Xavier said his experiences in the C.A.L. program helped him decide what career he wants to pursue after Cal Farley’s.

“I want to be (an) engineer,” Xavier explained. “If I wanted to make a chassis, I could 3D print one or make it using wood. And, I would apply those skills that I learn … here to make my goal and vision happen.”

Community-as-lab is as flexible, ever growing and adapting program that teams Cal Farley’s youth and trained staff members to explore residents’ unique interests and apply realworld experience to concepts and ideas learned in the classroom.

Problem-solving skills, self-confidence and out-of-the-box thinking all are benefits of learning the applicable sciences of rocketry and robotics. In the rural setting of our residential campus, Cal Farley’s staff help residents learn and explore cutting-edge ideas.

“(I like) helping out others,” Rene said. “I want to work for NASA (because of) rocketry and astronomy.”

Youth interested in the past learn about local figures and places, becoming woven into Cal Farley’s history and tradition.

“I’m researching the history of the area of Boys Ranch,” Austin said. “I’m pretty big on history. I’m going to apply that to become an … archeologist.”

Residents interested in making things with their hands design and build projects that can also be used on campus, such as Dustin, who built a rocking bench.

“I’ve learned how to use tools properly and make things correctly,” he said. “(I’ve learned that) I love hands-on (skills like) building and repairing.”

Youth make their ideas a reality by learning to render them in 3D design software, then bring them to life with a 3D printer.

“(I like) the whole process,” Jason said. “It starts out as an idea in your mind that sometimes seems too complex to put down onto paper. And (then) there’s this satisfaction at the very end.” 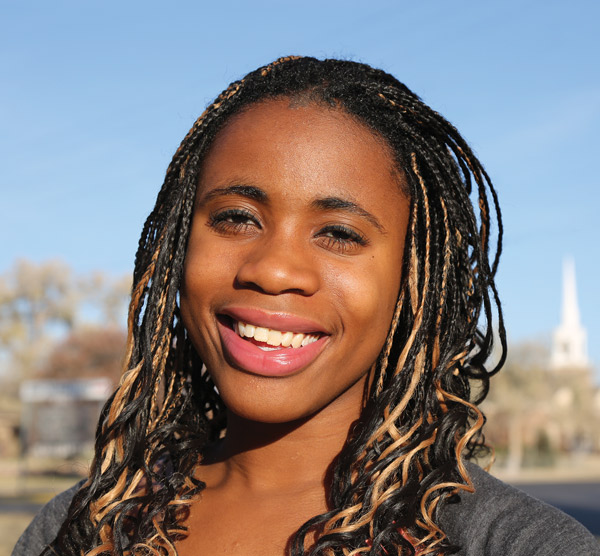 Learning how to grow organic vegetables, which are then used in the Boys Ranch dining hall, lets residents experience how their contribution benefits the entire community.

“When we grow and produce crops, all of our (effort) is paid off,” Sierra said. “We’re giving it out to the homes — that’s important to me.” 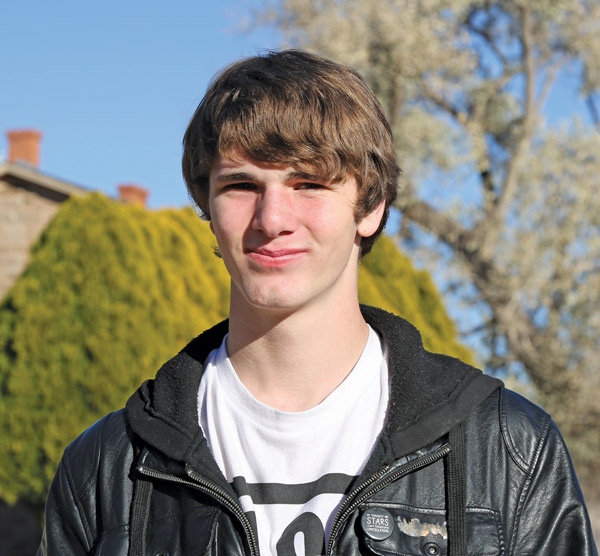 Youth learn about resource preservation through renewable and non-renewable sources and apply it to the maintenance of the Boys Ranch campus community and local ecology. Eljah said he loves that he’s learning how to protect the environment.

“You can make a big difference if everyone does their part,” he said.

← Michael: Living his dreams
MaKiya: From darkness to light →