Sean looked down the path in front of him, his eyes narrowing as he steeled himself in determination.

This time, I’m going to do it!

He leapt ahead, arms pumping as fast as his beating heart as Sean ran. The young boy, not yet a teenager, didn’t get far before coming to his senses.

Where will I go? How will I live? he thought to himself.

Dejected, Sean gave up and walked home. He’d already been locked out of the house for the day. No one would even know he’d been gone. 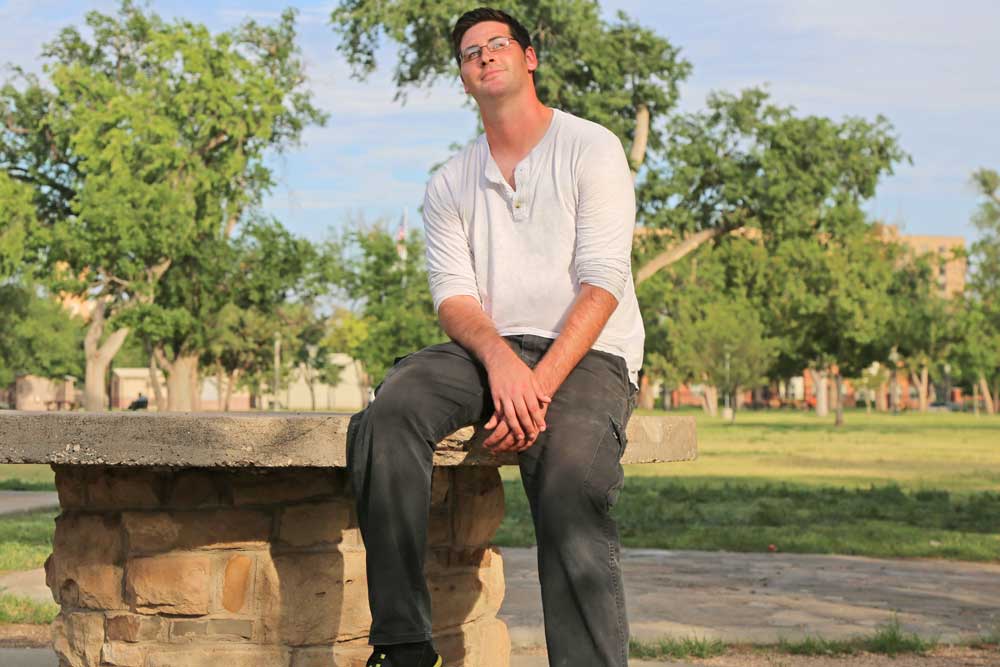 Looking back on his childhood, the 26-year-old recalled an unhappy, unfocused existence.

“My father was a truck driver, so I didn’t see him very much,” Sean said. “I kinda got dumped on whatever ‘stepmother’ was around. When that wasn’t the case, sometimes I would ride with him in the truck or stay with my uncle.”

What followed was an unstable, isolated life for Sean. He often felt neglected, even abused by his father or the women in whose care he left Sean.

“When my father was at home,” Sean recalled, “he was drunk on the couch, thanks to his good friend, Vodka.”

From his first drink at age 6 to his first cigarette a year later, Sean was already flirting with an unhealthy life, modeling the behavior he saw around him.

A place to fit in — if he chose to

By the time Sean was just 9, he took no end of pleasure in causing all manner of trouble for his family. Eventually, no longer sure how to deal with Sean’s behavior, his family reached out to Boys Ranch.

For some time after settling in, Sean had no interest in fitting in or trying to change his life’s direction. He was too angry to see the opportunities in front of him.

“I was not one of the greatest kids. I had a lot of anger, a lot of self-control issues,” Sean said. “I acted out a lot, I did not listen. I did everything possible to be the little devil nobody ever wanted.”

“
Somebody believed in me.

The caring environment at Boys Ranch, though, has a way of gently softening even the hardest hearts.

“I started getting to know people, people like (then-house parents) Margaret and Michael Lowe. It’s then I began to finally absorb what they were trying to teach me. He taught me about life, how to be a man.”

As he began to build healthy, supportive relationships at Boys Ranch, Sean’s outlook began to improve. The connection that truly made the difference to Sean, though, came when he signed up for the cross-country team. 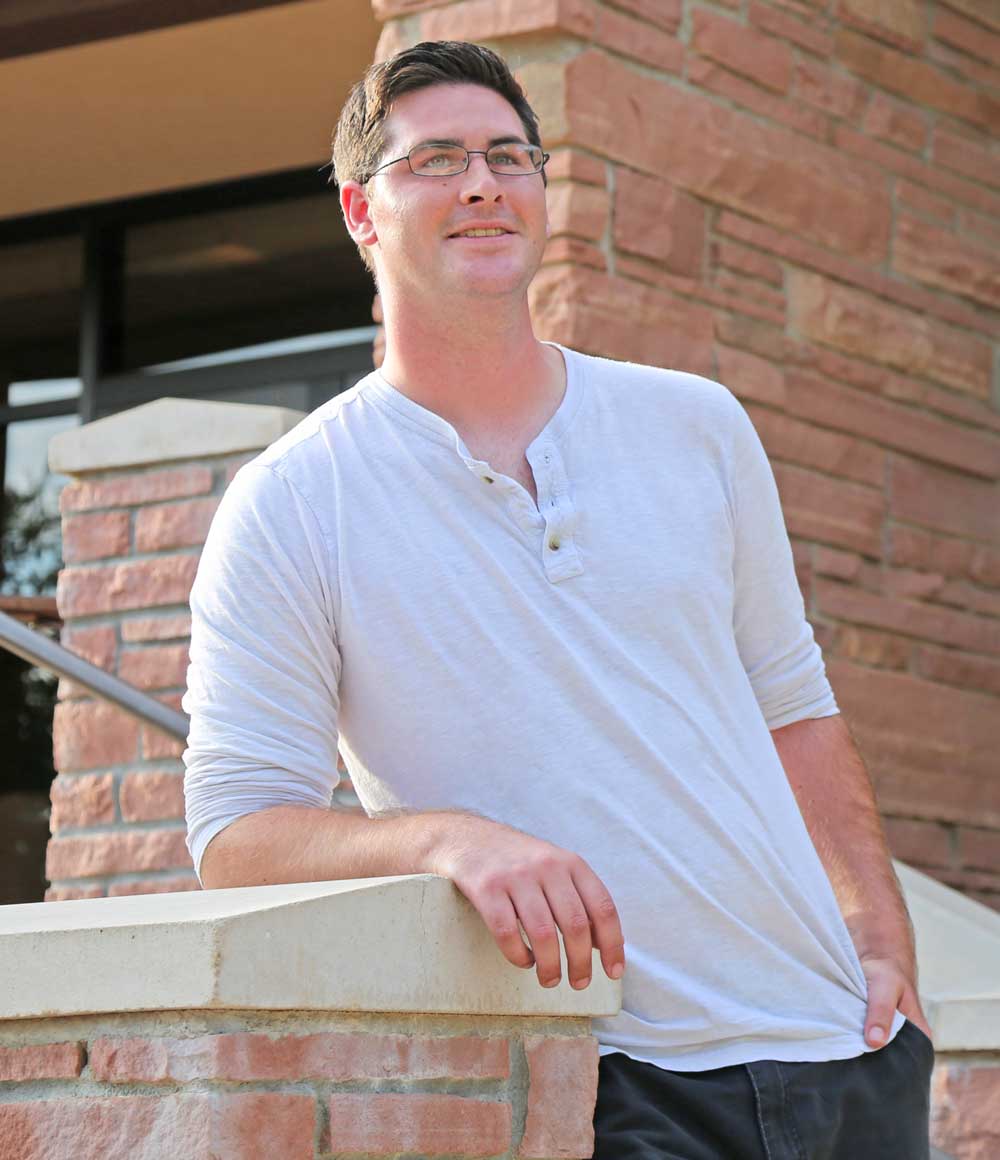 Coach (Kenneth) Brown really turned things around for me,” Sean said. “He was able to speak to me in a way that made me desire to become better. He spoke to you like you were the only person on this planet.”

While Boys Ranch has many academic sports for our youth to learn sportsmanship and teamwork, cross-country running is one of Cal Farley’s longest athletic traditions, and one that perpetually shows promise. (Last year, our boys’ team participated in its 37th consecutive state-level tournament.)

Sean was proud to be a part of the team, but the friendships and life-lessons he learned were far more important than anything he and his teammates did during the competitions.

“I remember having multiple talks with Coach Brown about life,” Sean said. “Our team started really knitting together.”

Katie Shepherd, who coached Cal Farley’s boys and girls teams last year, agreed the shared experience of competition has a profound impact on our cross-country runners.

“Every year, they come back stronger than ever,” she said. “It’s their resilience, dedication and hard work that will lead them to success both on and off the cross-country course. I’m so proud to be their coach because of the lessons they teach me every day.”

That kind of camaraderie, the belonging, is what Sean had longed for. To this day, he keeps up with his cross-country teammates. He’ll never forget the experience he had with them, competing under a coach who Sean said invested in his life.

“That really spoke to me. Somebody believed in me,” Sean said.

Today, Sean is running his life’s race with determination, building a career in banking. As with his time on the Boys Ranch cross-country team, Sean still has the support of a team. Only now, it isn’t his fellow runners cheering him on, it’s the entire ‘team’ of Cal Farley’s employees and supporters.

“If it wasn’t for Boys Ranch, things would be a lot different for me today,” Sean said. “If I have my team behind me, I can do anything.”

PrevFamily comes first for Carter at Boys Ranch Rodeo
Jacoby: Growing in his faith to changeNext