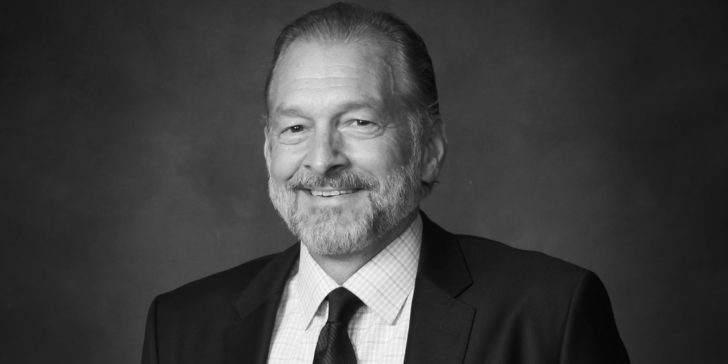 The young man stood alone in a corner inside our campus headquarters building. While his family was being interviewed about his coming to Boys Ranch, this boy, all of perhaps 8 years old, chose to stand alone in the corner, shame written all over his face. It was a stark contrast to the joyous Christmas decorations all around him.

Inside a nearby room, his family explained all the obstacles facing this young man. He’d been labeled with such-and-such condition, they said. As a result, he’d never be trustworthy or well-adjusted.

I’ve no doubt they couldn’t see their words’ impact, yet they’d essentially branded him a throwaway child. His life was over, meaningless, before he’d yet lived a full decade.

What a tragic message for any child, especially at Christmastime!

I’ve no doubt the boy had heard such statements at home. And, can I just tell you it’s a simple fact of life that a child will live up — or down — to your expectations?

If you expect the worst behavior, that’s exactly what a child will give you. Expect the best — and treat him like you anticipate he will make good choices — and the result will put a smile on your face.

One of the special things about Cal Farley’s Boys Ranch is that we acknowledge and accept our children right where they are. They come from broken homes, from families facing issues with drugs or alcohol and so much more. Our kids have coped with more than many could ever bear.

Some withdrew into themselves. Their worlds shrank to fit the ever-smaller size of the hope in their hearts. Others reacted with frustration and anger, displaying behavior that helped them survive at the cost of pushing away everyone around them.

That’s where Cal Farley’s comes in.

I truly hope you’ve had a moment in your life when you’ve experienced unquestioning, all-encompassing acceptance. If you have, from a relative, friend or Jesus Christ Himself, you’ve had a taste of the relief and outright joy such acceptance creates in the person who receives it.

I fear our society has lost sight of the value of acceptance, affording grace for the here-and-now, and the promise of hope for the person we can become. Such acceptance need not deny the need for change. That can come in time. At that moment, though, it’s the grace of acceptance that matters most.

A child like the little boy I mentioned says, “You don’t know what I’ve done.”

He says, “I’m not good enough. I can’t do anything right!”

He protests, “I’m not worth the effort.”

We proudly tell him, “We know who you can be, and your value is beyond measure!”

This, my friends, is Cal Farley’s life-changing gift to our youth, during this festive Christmas season and throughout the year!

I’m happy to tell you the boy I mentioned went on to realize his value during his time with us. And, thanks to our work with both him and his family, he’s been happily reunited and is living the best life he can with the people who love him.

← President’s message: We are all a work in progress
Live the Brand: ‘New kid’ anxiety — turning terror into triumph →