Even before the ink was dry on the engraved certificate, two dozen or more well-wishers were swarming around Ryan, giving hugs, high fives and handshakes. Ryan had just signed his letter-of-intent to run track and cross-country for South Plains College in Levelland, Texas.

Not only does Ryan stand out athletically, but he’s also a great student whose passion for running is turning into the stuff of dreams — and it shows in all he does.

Ryan’s a perfect fit for SPC. He’s been in the top four more than once during his high school career at the district, regional and state levels, preparing him for the college’s nationally competitive running program.

“Ryan is the epitome of hard work and talent,” said Katie Shepherd, Boys Ranch High School cross-country coach. “There wasn’t a workout that went by where I questioned if he gave 100% or not. He’s a coach’s dream!” 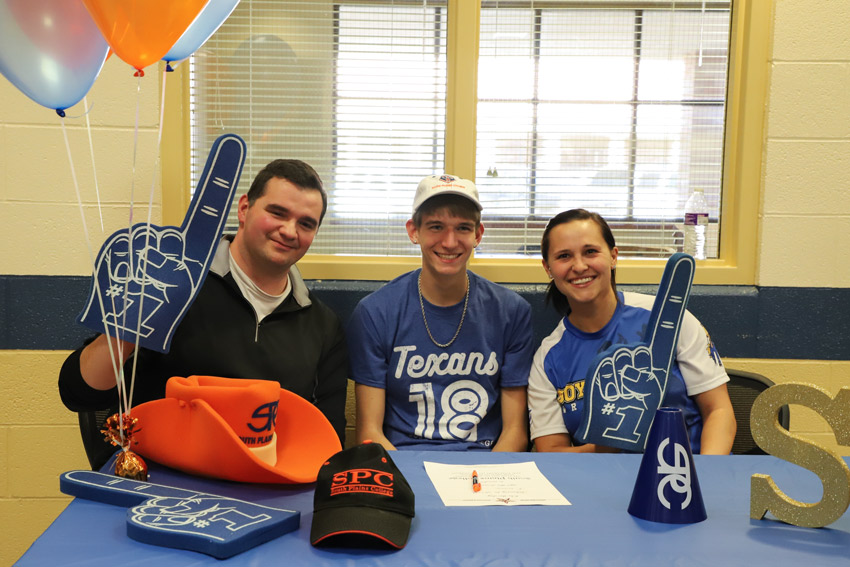 Other coaches echoed this sentiment.

“Ryan has grown his talent as a distance runner every year. He works hard at his craft and is always training to improve,” said George Doak, Ryan’s high school track coach. “SPC will be a great fit for Ryan, as they have a great track program.”

“Ryan was a great leader for our cross-country team this year,” said Vedran Krtalic, cross- country coach at Boys Ranch High School. “He placed first in district, second at regionals and fourth at state. He is one of the hardest-working young men I have ever had the pleasure of coaching.”

Ryan’s house parents, Rocky and Amy Lawless, were the ones to introduce Ryan to South Plains College. Prior to Boys Ranch, the couple lived in Levelland for a number of years. Mrs. Laweless worked at the college, while Mr. Lawless played basketball there from 1979 to 1981. 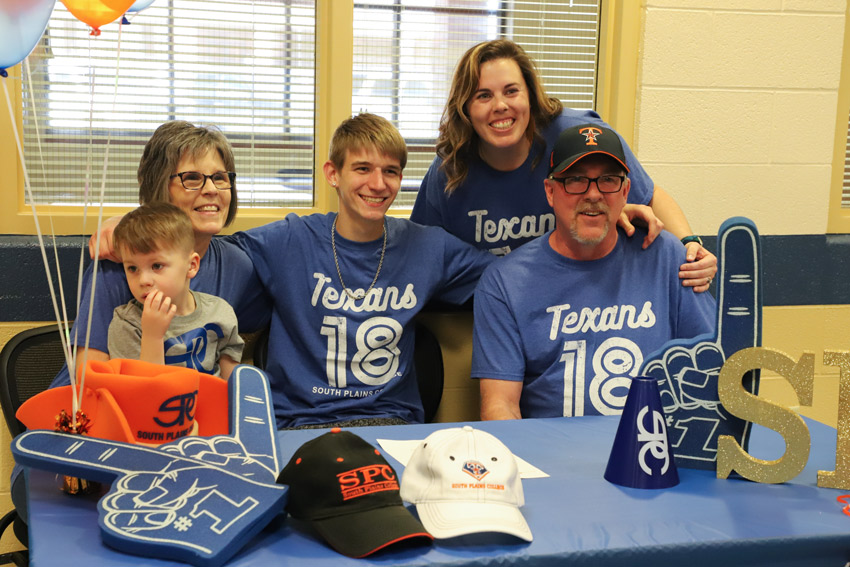 “When we realized how good he is at cross-country, we put a bug in his ear,” Mrs. Laweless said. “We told him that with his talent, there are a lot of places he could go.”

Regional competition for Boys Ranch High School is in Lubbock each year. It was there that Ryan made a connection with the SPC coaching staff. But that connection wasn’t all that drew Ryan to the college.

“I didn’t just pick SPC because I could run there,” a shy Ryan pointed out. “They have a really good program on what I want to study.”

Ryan’s goal is to major in sociology or psychology at SPC.

“He is going to have so many opportunities. That college competes with a lot of the bigger colleges and they beat them,” Mr. Lawless noted.

Ryan is definitely an athlete who will go down in history at Boys Ranch.

“We are all so proud of Ryan,” Shepherd said. “We cannot wait to cheer him on at the next level!”