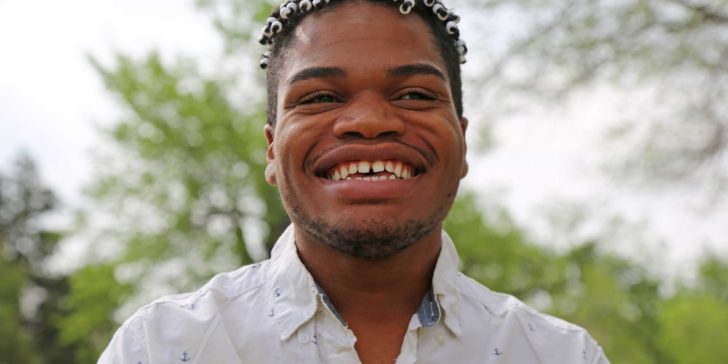 It isn’t supposed to be like this! LaMonteé thought.

The then-18-year-old was right. He’d grown up with his share of problems — his father had walked out, and his step-father was in and out of jail. It left LaMonteé’s mother to take care of four children at the tender age of 25.

LaMonteé had grown rebellious, leading his mother to eventually place him with Cal Farley’s Boys Ranch when he was 16.

“At this time, I didn’t care what my mom or step-dad thought, I just wanted to be a better example for my sisters and myself,” LaMonteé explained. “So, if Boys Ranch could help me, then I would go there.”

One of the little facts of life we all instinctively know, yet sometimes fail to acknowledge is that life’s lessons — the ones that bring real maturity — don’t kick in at the same time or under the same circumstances for every individual.

About two years after LaMonteé came to Boys Ranch, he graduated high school, then moved back to the Texas Gulf Coast. He moved in with an ex-boyfriend of his mother’s, a man he’d grown up calling “dad.”

In retrospect, it hadn’t been the wisest decision. LaMonteé’s ‘dad’ had his own issues, medical and substance-abuse problems that made living there difficult. As a Boys Ranch graduate, LaMonteé knew it wasn’t the kind of environment he needed to be in. Before he could make the difficult decision to move on, though, fate intervened.

“One day, Dad walked in the door and said, ‘give me your house keys,’” LaMonteé remembered. “I didn’t think anything of it; I just thought maybe he lost his.”

But, he was missing the point.

“He told me I needed to pack my stuff and tomorrow I needed to find somewhere else to stay,” LaMonteé said.

LaMonteé’s world swirled around him. By this time, his biological family had moved on. He had no relationship with them.

“
She called me, and I just could not stop crying …

I don’t have anywhere to go yet. How will I get to work every day? Will this delay my college plans? What happens now?

LaMonteé packed everything he owned into four suitcases and left. No direction, no destination.

Under the hot Texas sun, and still recovering from back surgery months before, it didn’t take long for four heavy suitcases to become too much to handle. Like a thirsty man crossing the desert on foot, LaMonteé periodically stopped to assess his belongings’ value, tossing things aside to lighten the burdensome load.

All day and into the night, he walked, unsure where he was going or even how he’d know when he got there.

“This is where I think God came in,” LaMonteé said. “It was 1:30 or 2 in the morning. It was pitch black, and I’m walking down the road. I saw a little light, it was from a gas station … It was all covered in thick woods.”

Behind the gas station was an old 18-wheeler that looked like it hadn’t moved in months. Afraid but exhausted, LaMonteé collapsed on the fifth-wheel plate between the truck and trailer and let sleep overcome him.

“I was drenched in dew by the morning,” LaMonteé remembered.

In the morning light, he discovered the back of the trailer was open. Inside, he changed into his work clothes and walked back into town for work.

The trailer became LaMonteé’s makeshift home for about two weeks, not because he enjoyed the idea of living in an abandoned trailer; he simply couldn’t think of anywhere else to go.

Once or twice, lying awake at night, LaMonteé thought about his time at Boys Ranch.

What would they think of me? he thought. They taught me to work hard, to do the right thing. Why isn’t it working?

LaMonteé was too close to his situation to see the path out. He worked each day, then returned each night to the best place he could find, carefully avoiding frightening confrontations or the occasional unwanted proposition. Sometimes, he’d find his suitcases had been rifled through by others living on the street.

One night, Allison, a friend and former resident from Boys Ranch, reached out to catch up. She was shocked and horrified to hear LaMonteé’s situation.

“LaMonteé, you have to call Cal Farley’s,” she pleaded. “They’ll help. You don’t have to live like that.

As soon as she hung up with LaMonteé, Allison contacted Kim Reeves, Cal Farley’s administrator of admissions and alumni support. She was right, of course, Reeves was eager to help LaMonteé get back into a stable situation.

“He was very, very scared,” Reeves said. “I knew if we could get him back here, we could help him launch in a little more positive direction. And, sometimes, you just want to come home when you’re hurting like that.”

The call was a huge release for LaMonteé.

“She called me, and I just could not stop crying,” he said. “I was still working and trying to save up for college. It was just hard.”

At Reeves’ urging, LaMonteé rode a bus to Cal Farley’s Alumni Support Independent Living Center in Amarillo, Texas. Today, LaMonteé is living in a safe, clean apartment and going to college, where he’s studying psychology. He’s applying the lessons on responsibility he learned at Boys Ranch, with the help of Cal Farley’s life coaches, and he hopes to one day work with abused and underprivileged youth.

It took a hard lesson to help LaMonteé realize the value of good decision-making. But, in the process, he learned something about faith and determination, too.

“What kept me going,” he said, “was believing God wouldn’t let anything bad happen to me.” 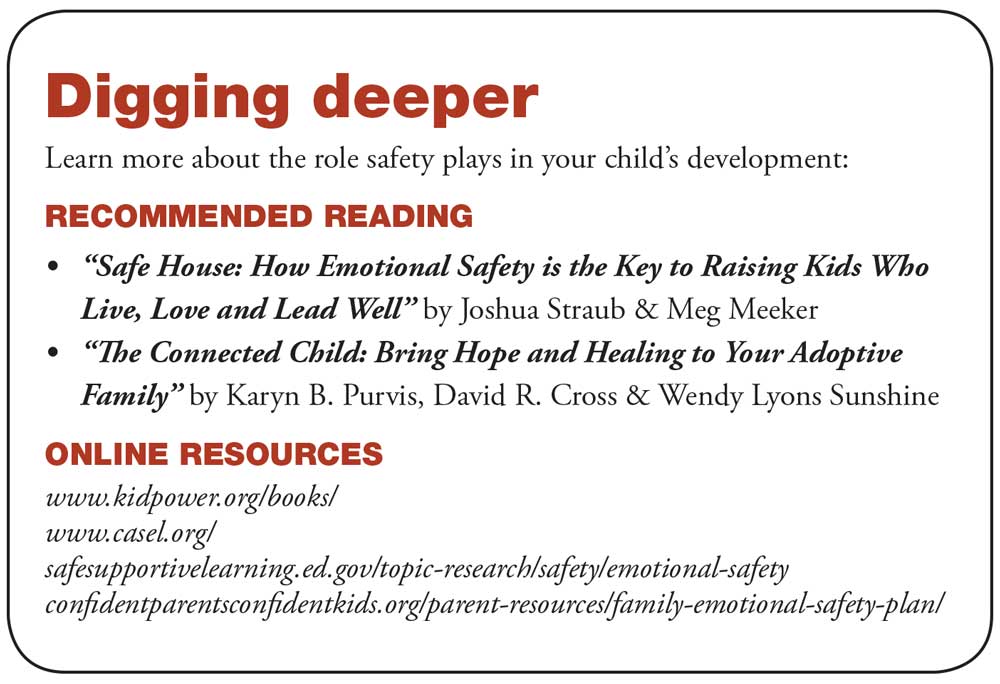 ← Video: A path to safety – learning to trust
Carter’s connection →