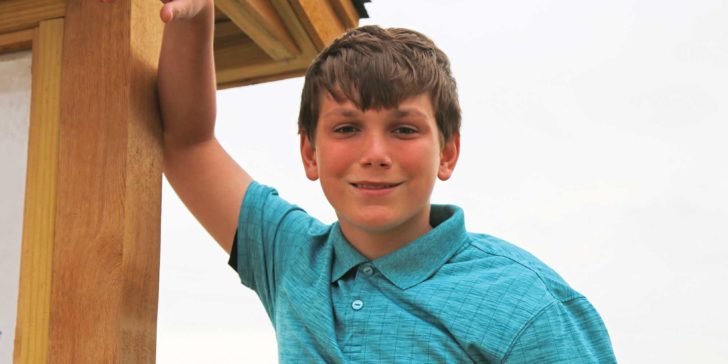 The three brothers, ages 4, 6 and 7, crossed the street, bicycle in tow. Reaching the pizza shop, they stacked a series of blue plastic milk crates — first one, then another, then three high. As the shop’s employees looked on, the eldest hopped on the bike. Speeding forward, he attempted to jump the milk crates. Plunk! He stuck the landing, drawing a smattering of applause from pizza shop employees and interested onlookers.

It was a common routine for Jake and his two older brothers. The pizza shop employees rewarded the boys’ performance with pizza and soft drinks.

Some days, it was their only meal.

Other times, Jake’s parents would leave spare change on the dresser of the hotel room they called home. A familiar note nearby told the boys to use vending machines for supper. Their parents had gone Jake knew not where.

With just two hotel beds for the family of five to share, Jake was relegated to a pile of blankets on the floor. In the corner. Forgotten. 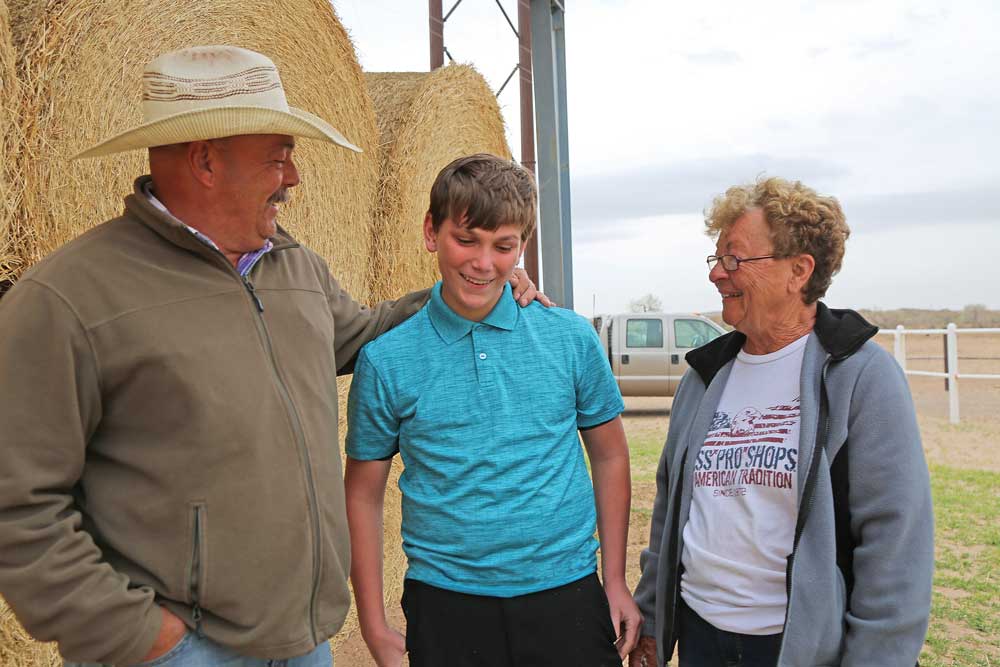 “I was really young then, and I would have accidents when I went to sleep. I slept in the same spot every day and it was never cleaned,” Jake remembered with a shudder.

Jake’s parents faced some powerful personal demons. Still, they tried in their own way to be the best parents they knew how to be.

“Our parents would lock themselves in the bathroom and do drugs,” Jake said. “They didn’t want us to see it, so they’d go to the bathroom to do it.”

Sometimes, the bathroom door was locked for days at a time, sending Jake and his brothers to the bushes outside.

The brothers fended for themselves like this for years, until one night Jake recalled his grandfather showing up at the hotel. The boys were coming with him, he said. At his grandparents’ home, he said, Jake and his brothers would be safe and well cared for.

But, the battle for the boys’ well-being was far from over.

He’d never seen so much food!

On their first night in their new home, Jake drank so much Kool-Aid he made himself sick. Spending his entire four years in poverty, he’d never learned to exercise self-discipline when it came to food and drink.

“I was so thirsty because I hadn’t had water in about a day,” Jake remembered.

Still, for all the abundance around him, young Jake could not process being so abruptly uprooted from the only life he’d ever known.

“I didn’t know my grandparents were doing this for our best; I thought they were taking us away,” Jake said. 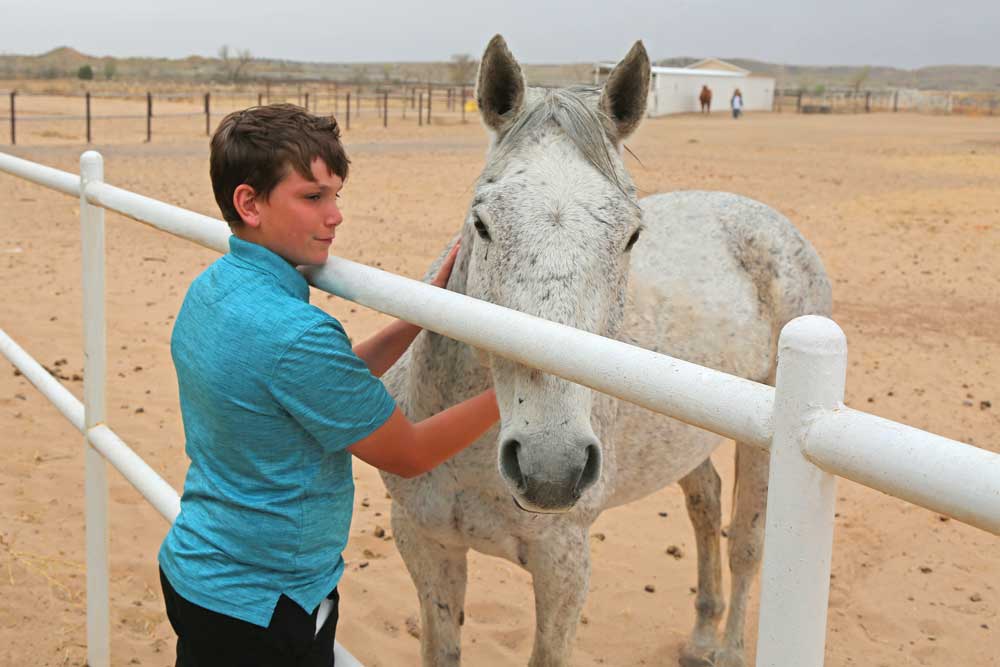 In response to his confusion and fear, Jake cried, threw tantrums and pinched or hit other children. Jake’s grandparents dealt with his outbursts as best they could, but saw very little improvement.

Jake was a simmering pot, ready to boil over at the slightest provocation. He got into fights at school, lost friendships because of his temper and acted impatiently and impulsively. His grandmother enrolled him in counseling for his anger. Sadly, years of traditional therapy proved fruitless.

Jake’s grandparents knew how to take care of his physical needs, but they were at a loss to address the emotional trauma he’d suffered. Jake needed something more, something innovative.

With Cal Farley’s knowledge of neurodevelopment, relational health and the experience of our caring staff, Jake and his grandparents agreed Cal Farley’s Boys Ranch afforded Jake the best hope.

In his first six months at Boys Ranch, Jake, now 13, has found an environment that meets his physical and emotional needs while providing positive opportunities for instruction.

Jake participates in group counseling sessions that place him and seven of his peers in scenarios that help them work through issues and learn appropriate ways to deal with difficult situations. Equine activities, swimming and tending the campus greenhouse — all are a part of Cal Farley’s therapeutic environment.

“I see them at the dining hall every day. They were the first people I met at Boys Ranch, so I always go over and give them a hug,” Jake said. “They ask me how I’ve been … and they give me advice.”

Jake enjoys his active lifestyle at Boys Ranch — zip-lining, rock climbing, fishing — and being around peers where he fits in and feels accepted.

“I really like it. You get to live with other kids, so it’s like a sleepover every day,” Jake grinned.

But in the fun, energetic atmosphere, Jake keeps one important goal in sight:

“I came to Boys Ranch to get the necessary help to be better,” he says, “for when I go back home.”

Not surprisingly, a child’s environment — especially during his or her early, formative years — can have a lasting effect on his or her emotional wellbeing. Challenges, transitions, chaos and relational loss can cause the brain to over-respond to stressful situations.

Children who experience difficult life situations like these often face challenges in several areas, such as delayed speech maturation, slowed cognitive function, anxiety, anger, depression and academic struggles. On the other hand, children who grow up in a healthy, well-adjusted home are less likely to demonstrate risk-taking behavior, use illicit substances or struggle with social relationships.

Your child needs structure and predictability as he discovers the world around him. Maintain a regular routine for mealtimes, chores and family activities. And, provide a clean, orderly home. Having a clean environment cultivates positive behavior and self-worth. A little attention to these details can go a long way in helping your child to thrive!