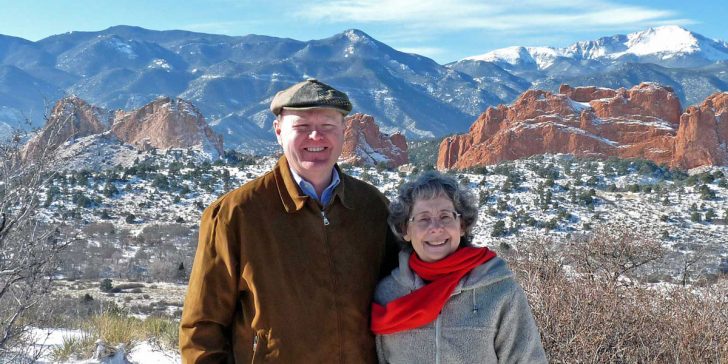 “We’re just humble people who like to do the right thing,” Tom Hord said.

His words are simple, but the legacy of which Tom and his wife, Nancy, are a part is inspiring. This Colorado Springs, Colo., couple support Cal Farley’s Boys Ranch in part to honor Tom’s parents, who began supporting Boys Ranch more than half a century ago in the 1950s. 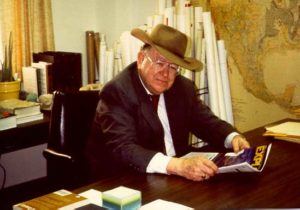 Tom’s father, John, made his living in the boom-and-bust oil business. Over the years, he heard about a ranch in the rugged Texas Panhandle, where struggling children got a much-needed second chance.

“He said, ‘you give back to God, and then you give to your family,’” Tom remembered. “Cal Farley’s, he considered family. It’s people you believe in, people you trust.”

John felt a strong desire to share his life’s blessings with others. He felt connected to the timeless values and practical wisdom youth learned at Boys Ranch.

“My father was forthright in his sense of obligation to support the things he believed in,” Tom said. “He supported education and travel, which he regarded as the same thing.”

John’s career provided his family a good life and many happy memories. After John’s death, Tom and his sisters even formed a company named to honor their parents and to continue providing for their own families.

Much like his father, Tom and Nancy live modestly. But, when they retired a few years back, the time was right to continue the example John set for his family. Like him, they choose to support Cal Farley’s Boys Ranch.

When asked why Tom and Nancy support Cal Farley’s, Tom shared a story from his past:

Riding a train in Washington, D.C., Tom chanced to strike up a conversation with a foster mother about what she termed “throw-away children.” As a foster mother, she taught them skills, a work ethic, and helped them apply their natural talents.

“I’m really very proud of my ‘product,’” she told Tom. “I turn children nobody wanted into adults who want to work with other people.”

For Tom, the parallel to Boys Ranch couldn’t be more clear.