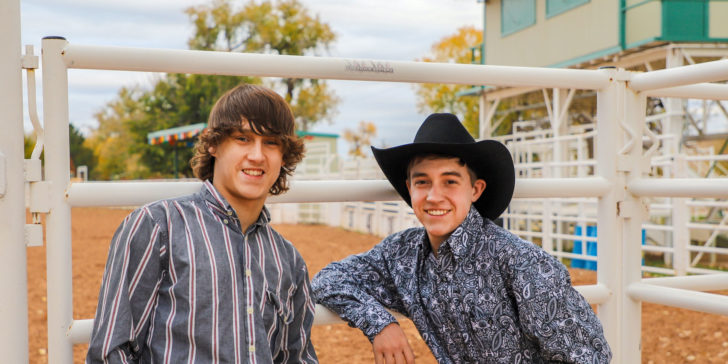 “It’s really special to me to be able to compete for Boys Ranch and put the name out there, and show the hard work we’ve put in every day and the hard work of the adults around us,” Kadan said.

The two young men have been training and competing together for four years at Boys Ranch.

“Kadan’s been with me every step of the way. Honestly, I don’t know where I’d be without him,” Jonny said.

The pair support each other in and outside the rodeo arena, pushing each other to give their best, as competitors and as individuals.

“We help each other and continue to form that bond that will last forever,” Kadan explained.

“I just want to give a big shout out to Mr. and Mrs. Lowe for pushing us and helping us along this road,” Jonny said. “It’s really been a great opportunity to be riding for them.”

Kadan said he was first introduced to rodeo at Boys Ranch, while Jonny started a bit earlier.

“I got started with it when I was 5 years old,” Jonny said. “My dad introduced me to bull riding and rodeo in general. I think it’s good to keep the family tradition going while doing something I love.” 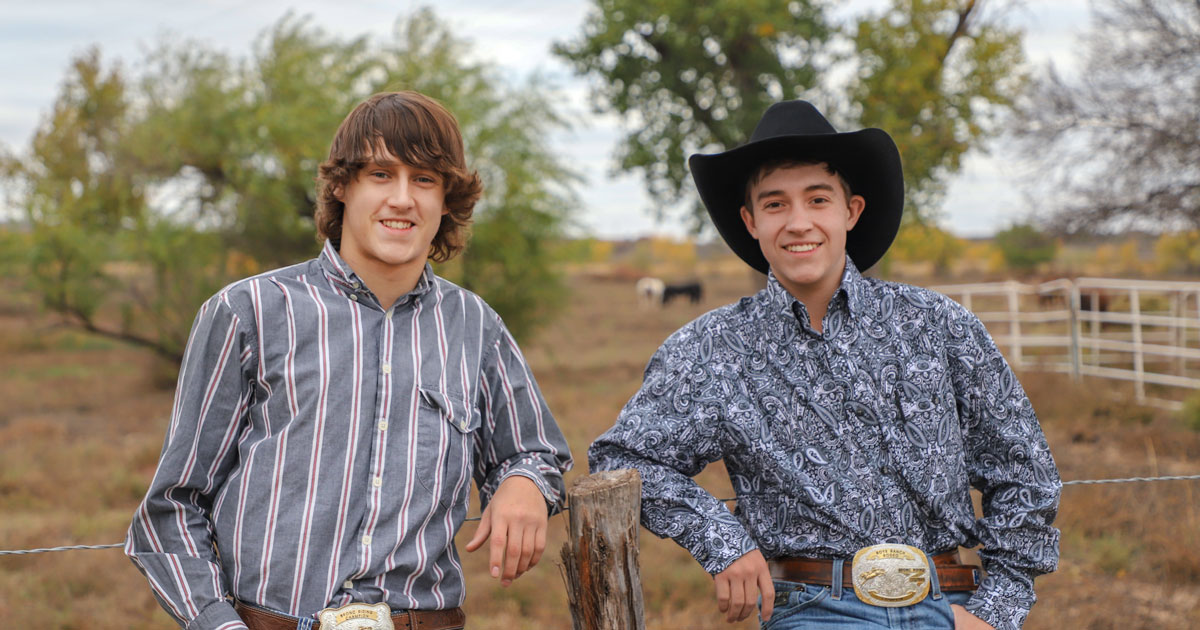 The boys’ trip to this competition is supported in part by the Boys Ranch Achievers Fund, a special Cal Farley’s fund designed specifically for moments like this, and by Cavender’s Boot City, which is outfitting each young man with top-shelf Western wear for the competition.

“This will definitely be the biggest rodeo I’ve ever been to, and the most expensive as well, but thank the Lord for Boys Ranch,” Jonny said.

The Lord, Boys Ranch – and its generous donors, Kadan pointed out.

“I wouldn’t be the man I am today without our donors’ help and commitment to Cal Farley’s,” he said.